All four women will be in residence at Queen’s University from March 7-17, 2020.

The Residency includes an exhibition Inuuqatikka: My Dear Relations exhibition at the Agnes Etherington Art Centre, Unpacking the Archive/The Living Archive: Process and Pedagogy workshops at the Isabel Bader Centre for the Performing Arts/Art and Media Lav, and two screening events during the Kingston Canadian Film Festival and the Isabel Bader Human Rights Festival. Accompanying the visit, we will have a gathering and feast and experiential learning activities with members of Queen’s University and the broader Kingston community.

Queen’s University is in the unique position of holding the Arnait archive and for this reason, we invited Arnait to Queen’s to remediate their own archive and reflect on their work. The residency will centre on the archive, on how the collective members want it treated, described, accessed and remediated so that knowledge can be passed down to next generations in a manner that is ethically consistent with cultural practices.

The archival work on the media itself will take place in the Vulnerable Media Lab (VML) at the Dept of Film and Media. The VML is dedicated to the preservation, digitization and remediation of audio-visual heritage by women, Indigenous and Metis peoples, and LGBTQ2 communities.

The residency, exhibition, and related events are part of the Archive/Counter-Archive project, supported by a SSHRC partnership grant and led by Janine Marchessault at York University. Other funders include the Visiting Artist in Residence fund of the Office of the Vice-Principal (Research); the Agnes Etherington Art Centre; the Faculty of Arts & Science, Equity, Diversity, Inclusion, and Indigeneity Fund, and the Poole Student Initiatives Fund Queen’s University; and the Leonard Schein Visiting Artist in Screen Culture in Film and Media Studies. 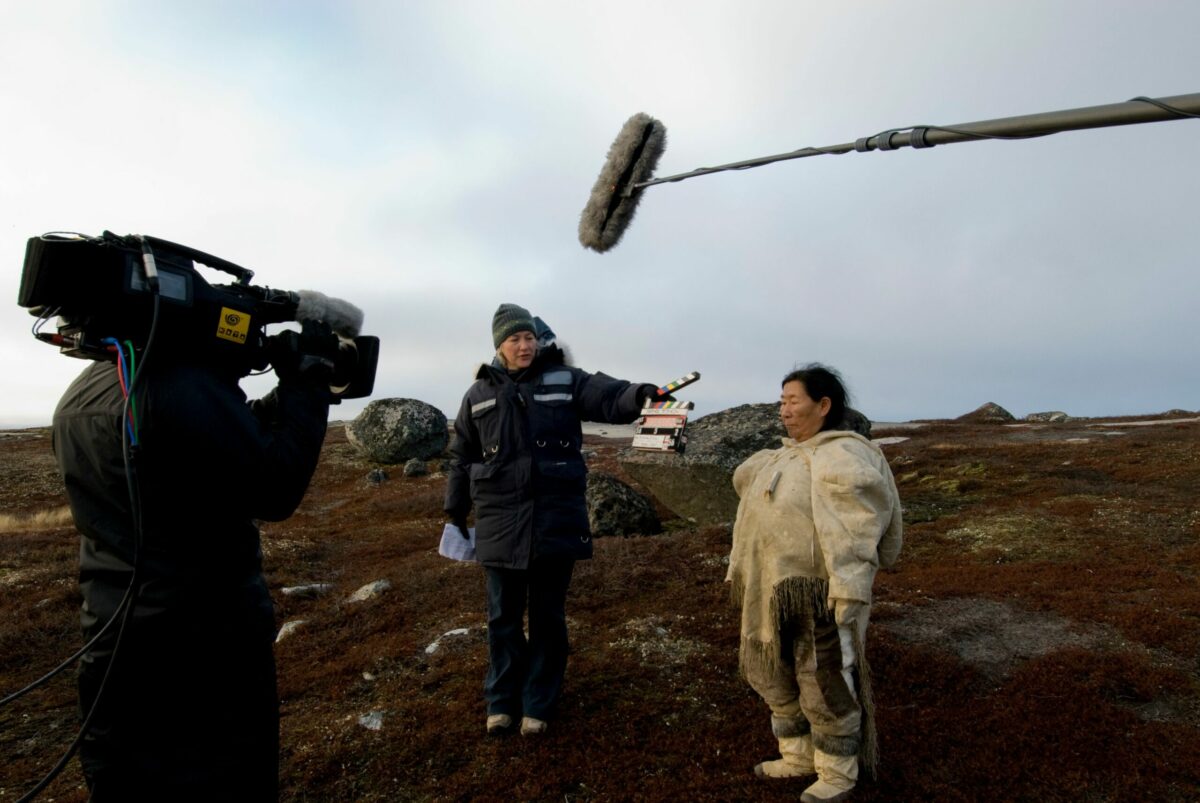 This public roundtable event with Arnait collective members presents an intergenerational conversation about the exhibition Inuuqatikka: My Dear Relations and the process of revisiting and remediating the Arnait video archives.

Unpacking the Archive/ The Living Archive: Process and Pedagogy workshops

Isabel Bader Centre for the Performing Arts/Art and Media Lab

An inter-generational dialogue consistent with a living archive, the women will unpack their archive in public, present and talk to the material they find of interest. This conversation will be recorded by students and transmitted live to the Agnes Etherington exhibition.

Based on Gabrielle Roy’s 1970 short novel Windflower (La Riviere Sans Repos), this beautiful poignant story follows a young Inuk woman who comes to terms with motherhood after being assaulted by an American soldier in the 1940s.

A feature documentary that explores the mysterious death of a young Inuk man, Solomon Tapatia Uyarasuk who is found dead in an RCMP detachment in a remote Inuit community. 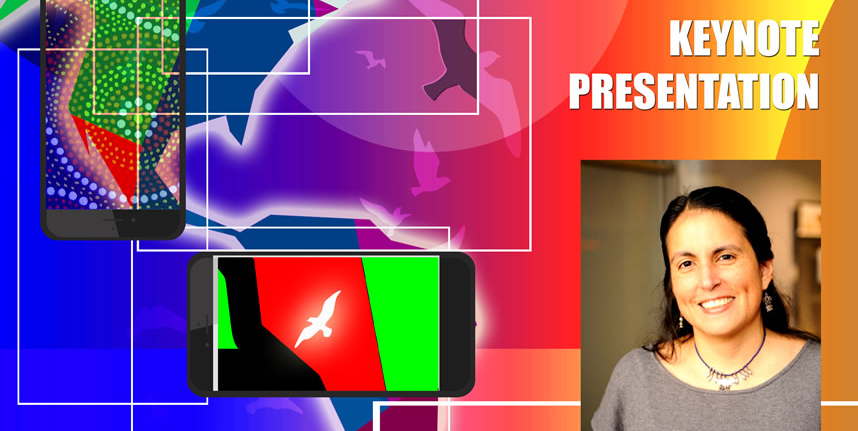 Indigenous Screen Cultures Across The Americas 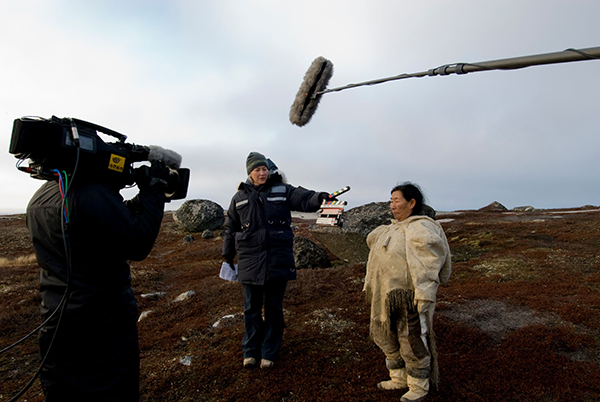